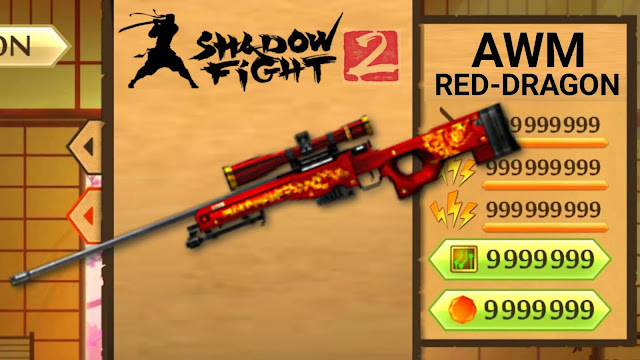 This variant features a full red color with a golden dragon on its body. It comes with a 15-round magazine (+5) and a slightly faster bolt cycling time. Otherwise, its stats is still the same as the original counterpart.