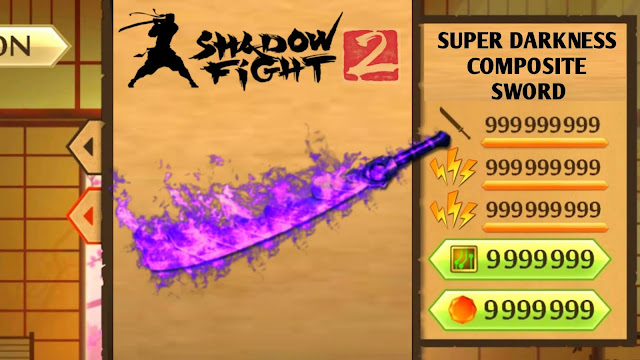 This weapon consists of nine segmented blades, with each segment connected by a stretchable thread. When swung, the segments are disconnected from each other, making Composite Sword work like a whip instead of a sword. Due to how it functions, Composite Sword’s range is very long.