Hello Gamer welcome back and in this new blog we are going to present a new Vip mod [VIP 7] of shadow fight 2 Game with amazing features. 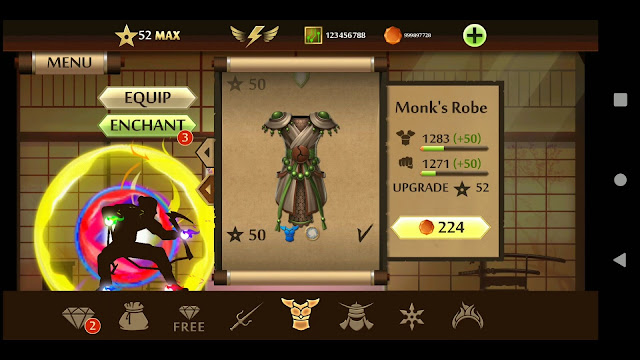